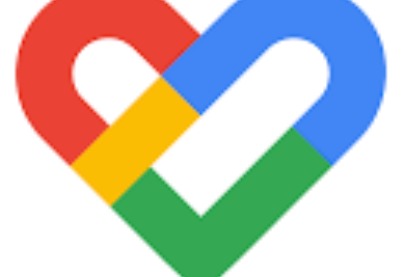 Google Health, a strategic division within Google, has  announced a restructuring plan last week according to a report by FierceBiotech.

In January, 2021, Google closed the acquisition deal with FitBit for $2.1B.  This is a sign that search giant is serious about wearable technology.  However, Apple is a serious player in the wearable field and it's market share is growing.  Google has moved some staff from Health to FitBit according to a report by Insider.